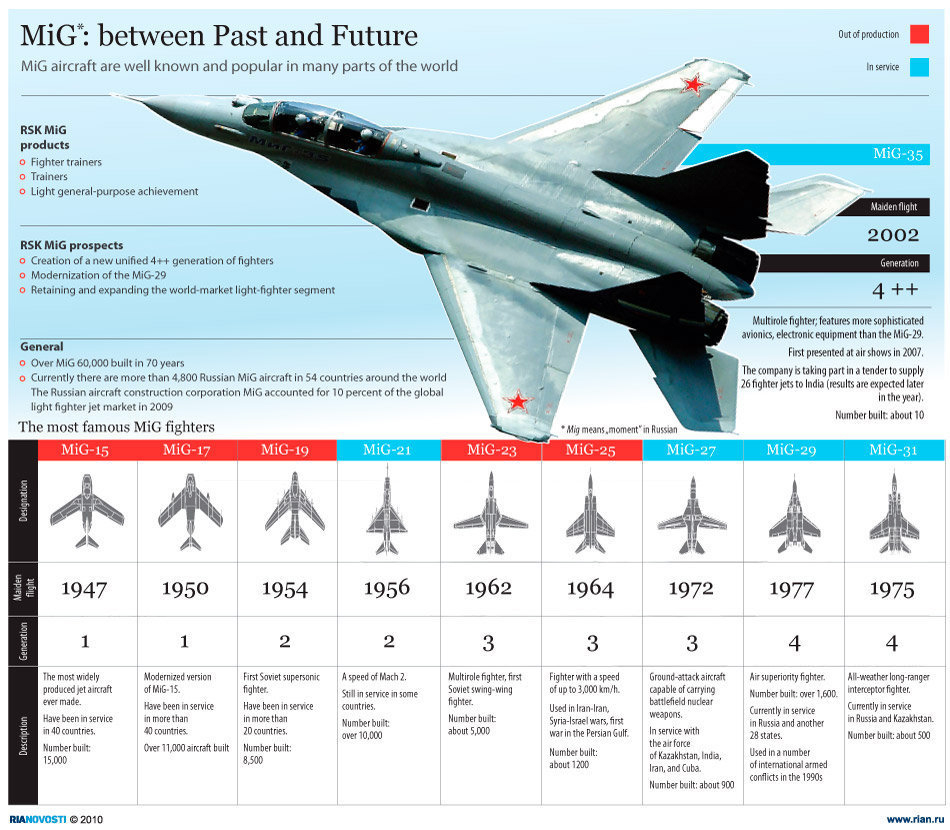 The “A.I. Mikoyan Design Bureau” Engineering Center was founded on 8 December, 1939, as Experimental Design Department (EDD) incorporated into State Aviation Plant No 1. The main task of the team headed by A.I. Mikoyan, M.I. Gurevich and V.A. Romodin was drawing up design documentation, providing the development and tests of I-200 prototype fighters and assisting in establishing their series production.

The I-200 fighter (in-series MiG) and its subsequent derivative MiG-3 exhibited higher speed, altitude and rate of climb characteristics than those of the Yak-1 and LaGG-3 aircraft produced at the same time. It was manufactured before World War II in significantly greater quantities. The MiG-1 and MiG-3 aircraft played an active role in repelling fascist aggression in the years of the Great Patriotic War.

In the autumn, 1941, the EDD was evacuated to Kuibyshev city (present-day Samara) and in the spring, 1942, it was moved back to Moscow, Leningradskoye highway, 6 as part of Experimental Aviation Plant No 155 and named as MiG Design Bureau. Since then it has been located in the same premises. 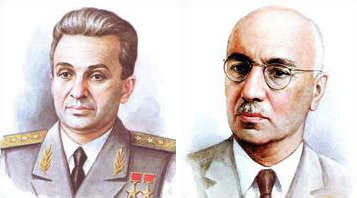 In 1946 the Design Bureau developed the MiG-9 aircraft, the first national fighter equipped with a turbojet engine. The aircraft opened up a new era of jet-propelled aviation in this country. On 30 December 1947, the most numerous MiG-15 fighter that was in series production at 10 aircraft plants in USSR, Poland and Czech-Slovakia took off. The aircraft became famous due to the air combats in the sky of Korea. The fighters were introduced into service in many countries of the world and brought world-wide fame to the “MiG” Design Bureau.

In the early 50s the MiG-17 transonic fighter was developed. There were some modifications of the fighter, including air defense fighters equipped with an airborne radar and later with air-to-air missiles and unmanned antiship cruise missiles of the Kometa type. This achievement formed the basis for establishing the naval missile-carrying aviation and shore-based aviation units.

In the middle 50s the Design Bureau succeeded in developing the MiG-19 and MiG-21 supersonic fighters and K-10 and Kh-20 cruise missiles. The MiG-21 aircraft is the most widely operated supersonic fighter. Apart from Russia and Czech-Slovakia, it was in series production in India (till the middle 80s) and still remains in series production in China.

The aircraft is operated by the air forces of more than 40 countries. It has demonstrated excellent performance in many war conflicts. At present time the MiG-21 fleets of a variety of countries are being upgraded.

In the middle 60s the Design Bureau developed the MiG-25 aircraft which succeeded in overcoming the heat barrier and provided long-time flights at a speed of 3000 km/h and the MiG-23 light fighter with a variable-geometry wing. This aircraft was the basis for the subsequent development of the MiG-27 strike fighter. The above fighters were in series production for a long time. Presently they are operated by the air forces of many countries. MiG-23 and MiG-27 upgrading is under way now. The Design Bureau took part in the development of the K-22 cruise missiles and created the “Spiral” analogue of the aerospace plane.

In the late 70s the world-best MiG-29 light frontline and MiG-31 air defense interceptor fighters were developed. The MiG-29 aircraft has the high agility characteristics, high thrust-to-weight ratio and perfect integrated weapon system. The MiG-31 aircraft is characterized by a high speed (3000 km/h), high flight altitude and long range. It was the first aircraft equipped with a phased-array radar. The aircraft is armed with long-range missiles; the possibilities of group and independent actions are realized as well. Both the aircraft are in series production till now: extensive works on the development of their new modifications are under way.

Along with upgrading the aircraft produced previously and developing their new modifications, the Design Bureau working at:

About 460 projects have been implemented under the leadership of General Designer A.I. Mikoyan and General Designer R.A. Belyakov. A third of these projects has been put in series production and a third are experimental and flaying test-bed aircraft.

Altogether, there are about 60,000 vehicles of the MiG family produced by the RAC “MiG”. 72 world records have been established.